Belleville is a city in St. Clair County, Illinois, coterminous with the now defunct Belleville Township. The population was 42,034 according to the Census Bureau's 2015 estimates.It is the eighth-most populated city outside the Chicago Metropolitan Area and the most populated city south of Springfield in the state of Illinois. It is the county seat of St. Clair County, and the seat of the Roman Catholic Diocese of Belleville and the National Shrine of Our Lady of the Snows.Belleville is the most populated city in the Metro-East region of the St. Louis Metropolitan Area and in Southern Illinois. Due to its proximity to Scott Air Force Base, the population receives a boost from military and federal civilian personnel, defense contractors, and military retirees. 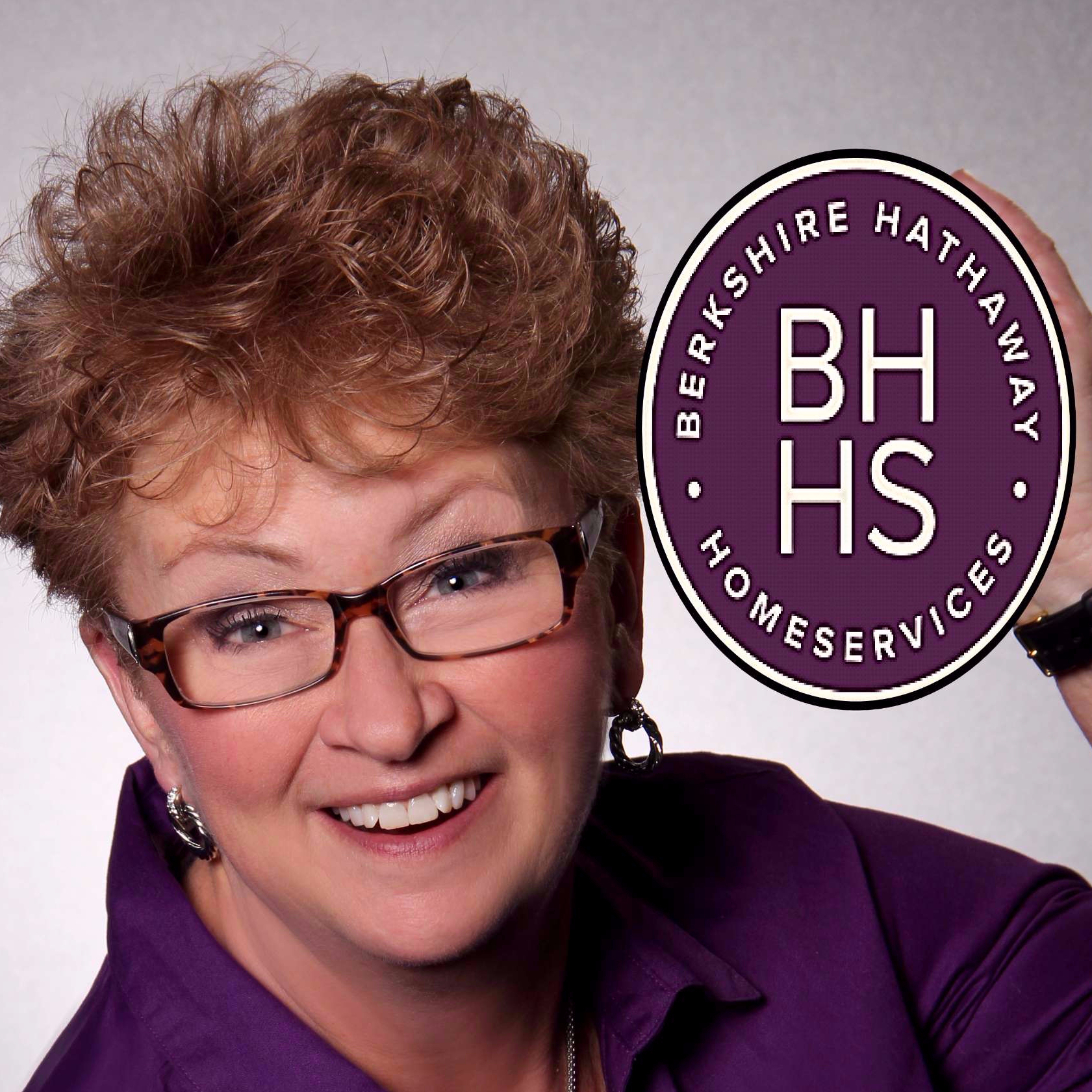